Sometimes, when we’re having a crappy day, all we need is that perfect story or meme to turn our frown upside down. To give you a quick boost of pleasure today, here are some tales that will make you smile with glee! 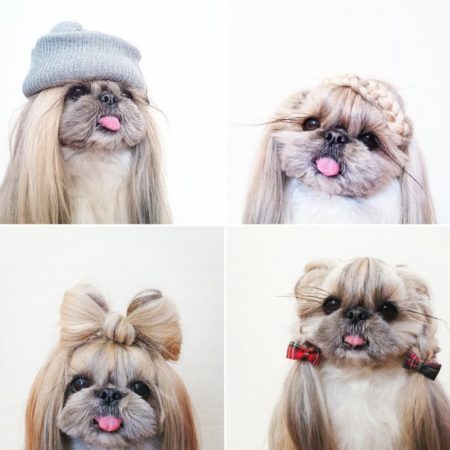 1. Kuma, is a Shih Tzu-Pekingese from Japan who is photographed with her array of hairstyles on social media. 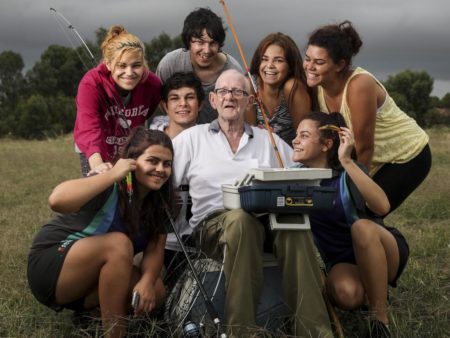 2. Ray Johnstone from South Australia put an ad on Gumtree to find a fishing friend. He received 55,000 viewings (he’s since found lots of fishing friends). 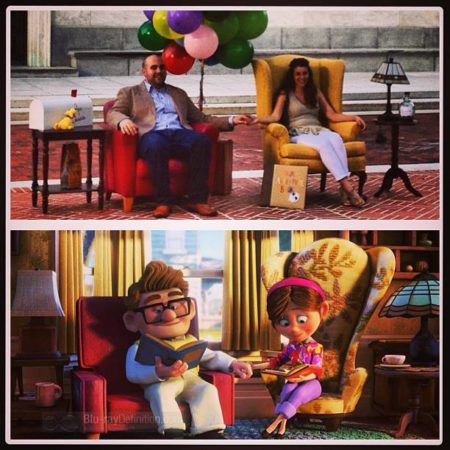 3. A New Jersey man proposed to his girlfriend inspired by the movie Up. He collected thrift shop furniture that resembled Ellie and Carl’s living room. 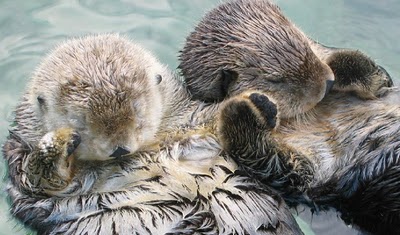 4. Did you know that Otters hold hands when sleeping so they don’t get separated? 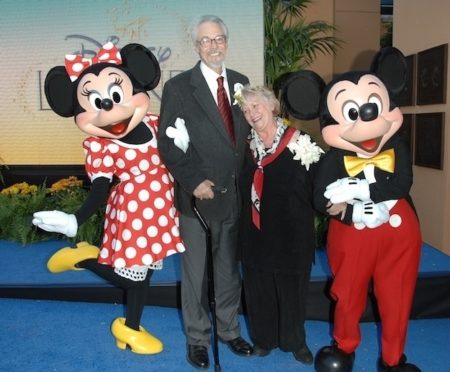 5. The voices of Minnie and Mickey Mouse (Wayne Allwine and Russi Taylor) were married in real life. 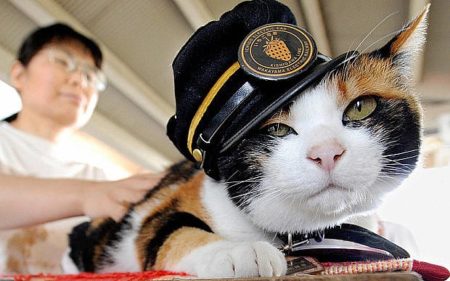 6. There is a cat stationmaster at Kishi train station in Wakayama, Japan

7. Jim Cummings, the voice of Winnie the Pooh, calls up children in cancer wards as Pooh to cheer them up. 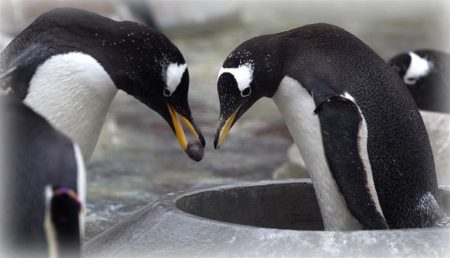 8. Male penguins woo their female soul mate by searching for the perfect rock to give to them – sound familiar? 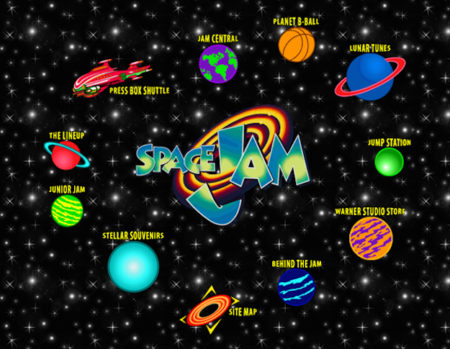 9. For those who grew up in the 90’s, the official Space Jam website has not changed since it was first uploaded. 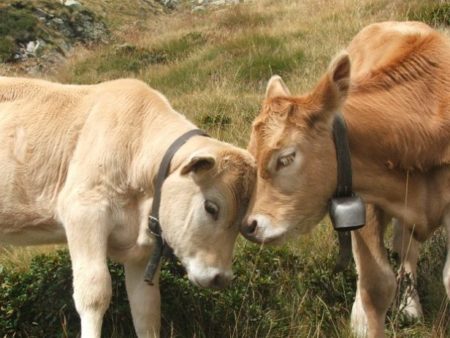 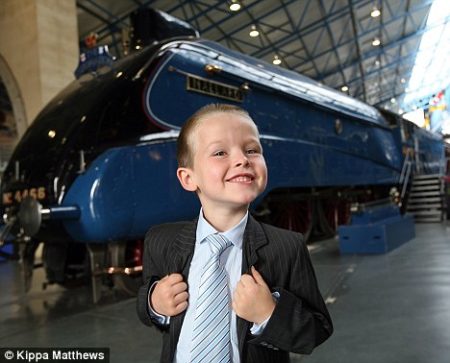 11. Sam Ponton was six years old when he applied for a job at the National Railway Museum. He was hired as its director of fun. 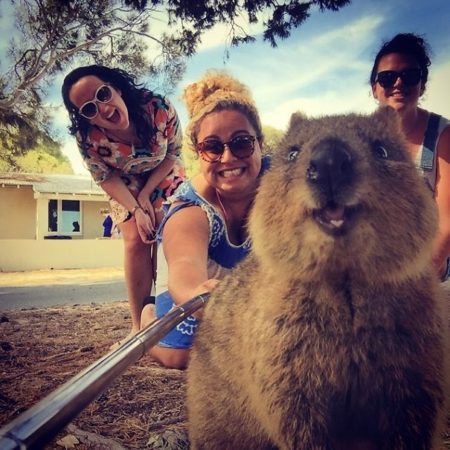 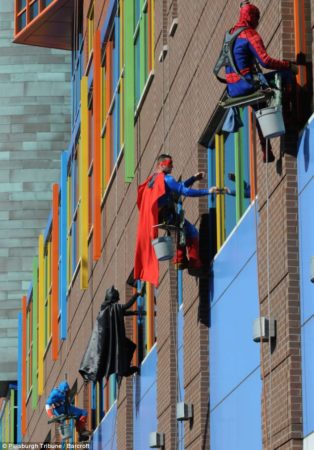 13. The window washers at the Children’s Hospital in Pittsburgh dress up as superheros to entertain the sick children 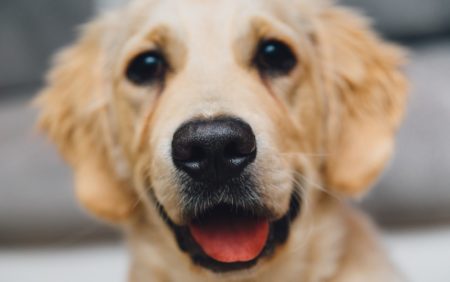 14. Dogs have nose prints just like we have finger prints. No two dog’s noses are the same. 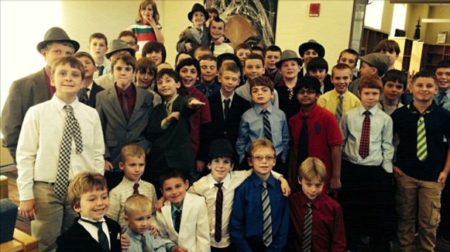 15. Danny Keefe, from Massachusetts, was picked on for wearing a suit each day at school. His football team, where he is the water boy, created the Danny Appreciation Day, where they all wore their suits to school with him. 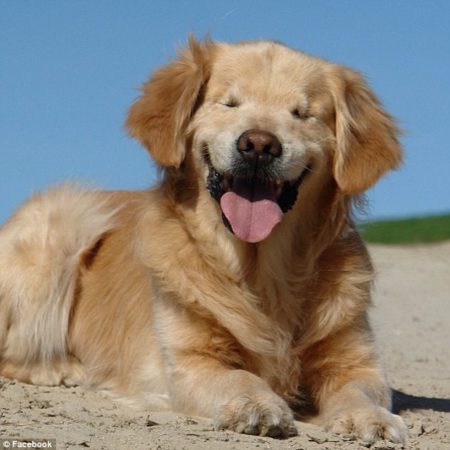 16. Smiley is a Golden Retriever therapy dog from Canada who was born without eyes.

We hope you’re now having a better day!!

One response to “16 stories to warm your heart”