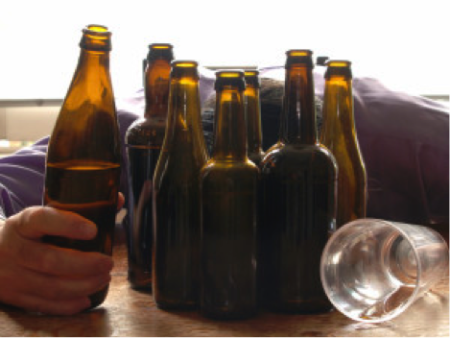 Earlier this week, Curtin University’s National Drug Research Institute provided new research into teenage binge drinking habits and the results are mixed. There has been a decline in the number of teens who are binge drinking in Australia. However, the heaviest teen drinkers in the country are consuming on average 13 standard drinks in a session.

“Slowly more and more young people are choosing not to drink but the young ones who are still drinking are drinking higher amount… We’re really concerned about the harms associated with this drinking … which can include blackouts, the risk of injury, vomiting, regretted sexual behaviour and regretted social behaviours such as arguments.” Dr Tina Lam – Curtin University.

Teens that were provided alcohol by their parents, even as much as small sips, were more likely to binge drink and show dependency on alcohol. It seems that parents who feel they are assisting their children’s exposure to alcohol are doing them a disservice. It was also found that underage drinkers found it “very easy” to purchase alcohol from bottle shops, focusing on the cost and alcohol strength when selecting their drink of choice.

So, what’s the impact on your child’s health when it comes to binge drinking? According to ‘Drink wise‘ the long term risks include:

Whilst parents cannot stop their children from experimenting with alcohol, it’s important to role model consumption in moderation and talk about the effects of binge drinking on children and society as a whole. ‘Better Health‘ suggests the following tactics when approaching drinking with your adolescent:

Have your say – what do you think about the latest stats regarding teen binge drinking? Have you spoken to your child in the past about drinking, and if so, what tactics did you find helpful? 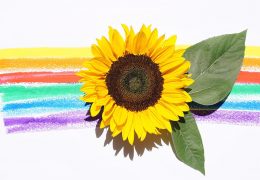 The Prevalence of Eating Disorders in the LGBTQ+ Community 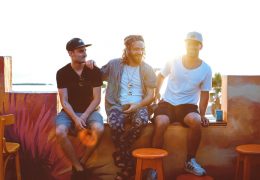 Supporting Men All Year Round 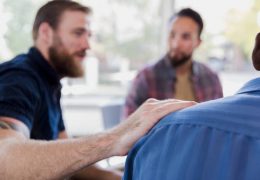 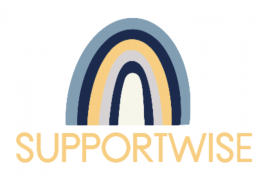