This article was  first published on ABC’s Unleashed.

This week, another “weightloss” drug is pushed into the spotlight, as a result of the death of a “healthy” 19-year-old girl.

The Australian teenager had been taking Reductil and reported feelings of “anxiety and jitteriness” before she died. Despite a two-year clinical trial showing nearly 200 reports of adverse effects including higher rates of stroke and heart attack, The Therapeutic Goods Administration (TGA) has refused to ban the drug.

Reductil, Australia’s most popular weight loss drug, is just one of a raft of weightloss drugs pitched as a quick fix for those desperate to conform to the thin ideal, despite harming themselves in the process.

Yet we are not in the midst of an obesity epidemic, as it is often claimed. We are in the midst of an epidemic of disordered eating. The solutions prescribed to combat obesity are often the same behaviours we as practitioners are diagnosing in those suffering from eating disorders.

The Federal Government’s latest deposit of $3m to the Department of Health and Aging to address this issue will fail. In fact all attempts at collaboration will continue to fail, until obesity “experts” stop promoting a “thinness at all costs” approach under the guise of health.

Some in the obesity field argue that to promote anything other than a thin-ideal might inflate obesity rates. In fact nothing could be further from the truth. There is overwhelming international evidence demonstrating that the promotion of a thin-ideal significantly increases body dissatisfaction which in turn significantly increases the risk of developing disordered eating and depression.

Many find that no matter what they do they can never sustain a thin physique because ‘thin’ is simply not their natural body size. Pressuring people to take prescription drugs, go on a liquid diet, and count every step in the pursuit of thinness, should alert us to the fact that Australians are now living in an eating disordered, fat phobic culture.

I recently had the experience of attending The Australian New Zealand Obesity Society conference, where to my astonishment I learned that even obesity academics recognise that, while anybody can lose weight, they have not yet found a solution that is permanent. The research over the past 25 years is clear: there is simply no evidence to support that any long term weight loss approaches are effective for the majority of the population. There are no exceptions – no approach works better than any other.

Think about what happens after the ‘after’ photo. Current weight loss prescriptions carry a 98 per cent failure rate, meaning that you actually have more chance of surviving cancer than losing weight and keeping it off after 2-5 years. Encouraging people to prioritise thinness rather than emphasise a healthy lifestyle is damaging our health. Diets are nothing more than prescriptions for disordered eating.

To top it off, obesity ‘experts’ continue to use BMI charts despite knowing that they are not accurate measures of health. Fitness is a far better predictor of health than knowing the ratio of your height to your weight – and larger sized people can often be fitter than skinny ones.

Emerging research shows that the adoption of a healthy lifestyle, independent of weight, leads to improvements in health. However pressuring people to reduce their caloric intake leads to a sense of deprivation. This is dangerous because the sense of deprivation that accompanies dieting is the biggest predictor of binge-eating and long-term weight gain, leading you to ‘diet yourself fatter.’

If obesity experts genuinely want to reduce obesity rates, they need to stop pressuring people to be thin and actually acknowledge that body diversity is a given within any healthy population. Prescribing diet pills and re-wiring people’s intestines does not teach them how to live a healthy lifestyle, it merely puts them at risk of disordered eating, weight cycling, – and irreversible medical complications.

Losing weight and adopting a healthy lifestyle are not the same thing. We need to see health as an ongoing, multifaceted process that does not stop once a number has been reached on the scales. 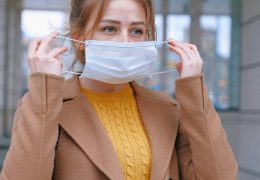 “Your health is your wealth: The wider cost of lockdowns” 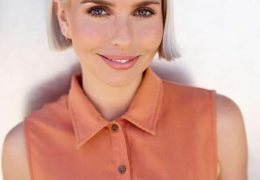 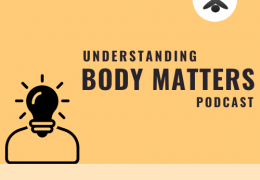 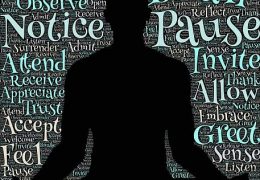 What is Intuitive Movement? 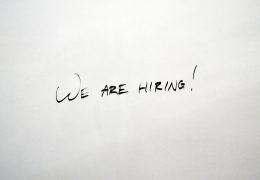