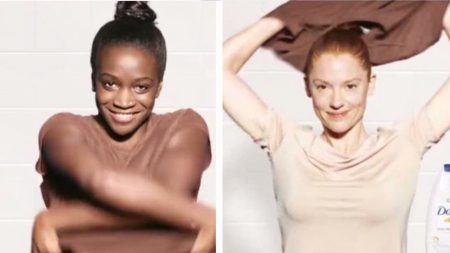 Unilever brand Dove has had to again apologise over an online campaign posted last Friday on social media in the United States. The ad campaign, advertising the brand’s body cleanser, shows an African American woman removing her t-shirt to reveal a Caucasian woman underneath, followed by the next layer revealing an Asian woman. The campaign, aimed to address the theme of diversity (commonly advertised in the brand) has flopped. Many are viewing the ad as ignorant and racist, adding to the list of infamous campaign mistakes for the company.

Dove took to Twitter initially to make a statement about the campaign.

“An image we recently posted on Facebook missed the mark in representing women of colour thoughtfully. We deeply regret the offence it caused”.

They later made an official statement, which included an apology.

“This did not represent the diversity of real beauty which is something Dove is passionate about and is core to our beliefs, and it should not have happened… We apologize deeply and sincerely for the offense that it has caused and do not condone any activity or imagery that insults any audience”.

Make-up artist and blogger Naomi Blake posted the individual frames on her social media to highlight the subliminal message of white washing within the Western community.

“What does America tell black people … that we are judged by the colour of our skin and that includes what is considered beautiful in this country,” she wrote. “To know that colourism is a problem in the world, that includes bleaching the skin, and they would put this ad out without a thought … the tone deafness in these companies makes no sense.” 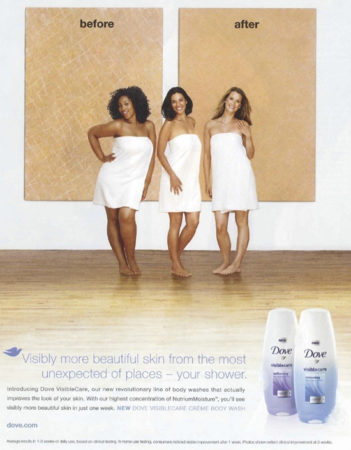 Just a few months ago, we blogged about Dove’s campaign earlier this year regarding the failure of their body diversity product packaging. And in 2011, Dove’s VisibleCare campaign caused outrage when the ad featured a black woman standing in front of the before shot, and a white woman in front of the after shot. It appears that the marketing team over at Unilever are still not learning from their mistakes.

Historically, racial soap campaigns of the past featured lighter skin as superior to darker skin. Campaigns even claimed that their products could whiten dark skin, an issue that still to this day is present in Western beauty regimes in the form of skin bleaching. Dark skin in these campaigns was perceived as dirty and light skin as pure and desirable. 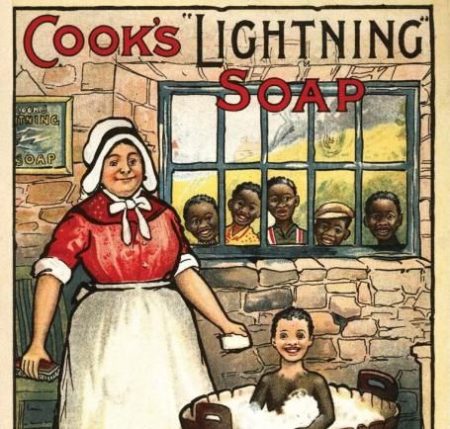 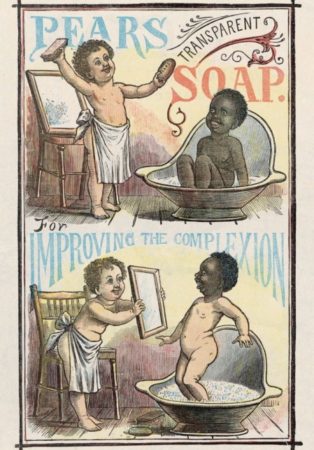 With another backlash added to their campaign list, I’m curious to know whether Dove and Unilever genuinely know what they’re doing. Is this a campaign that will stir us enough to get us all talking about the brand, or are they just ignorant to it all and just so happen to get it wrong more often than not?