We are pleased to introduce our July Recovery Talk Host, Phoebe Jobson. Phoebe is a fully qualified Naturopath and holds a Bachelor of Arts with a degree in Psychology who is extremely passionate about supporting individual’s health.

A significant turning point when Phoebe felt like she was on the right track to recovery wasn’t up until when she decided to see a psychologist as she was in denial about her eating disorder and the thought of putting on any weight and approaching her food challenges would trigger anxiety. However, as soon as Phoebe first started seeing her psychologist she was motivated and determined to recover. A big factor in this was that she knew that she wanted to start a family with her partner and her eating disorder had been impacting this due to her loss of period. This acted as a strong motivation to recover and overcome her restricted eating.

Phoebe had realised that she had truly recovered towards the end of treatment when her sessions with her psychologist began to be spaced out from fortnightly to monthly to every several months. She began to feel great again however still had a fear of relapsing and falling back into old eating habits and thoughts around exercising. Reflecting back on her eating disorder journey, Phoebe realised that she was a different person during her journey where she would obsess about her weight and how her days would revolve around food. Phoebe now looks back acknowledging that she is more confident with herself and how amazing it is that we are able to re-train our brain completely.

Phoebes strong passion and focus on her career in Naturopathy allowed her to understand the importance of her health and ways that she is able to use this to help others going through similar circumstances. Phoebe now has her own business to help people in all kinds of holistic ways to be healthier. She is continuously promoting self-love and body positivity and willing to promote that full recovery is possible and evidence-based treatment is the best starting place for recovery. 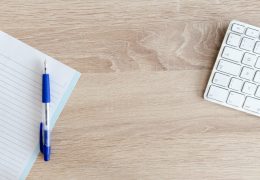 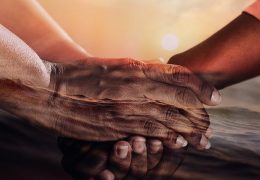 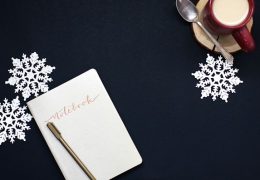