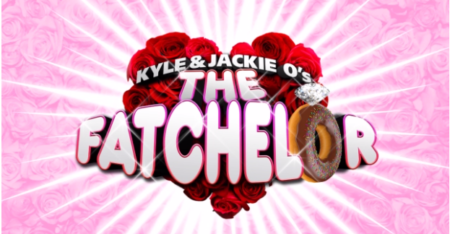 Following the conclusion of this season’s Batchelor, Kyle and Jackie O rode on the coattails of the popular reality show and launched their own radio segment dubbed the “Fatchelorette”. Featuring bachelorette Elise, the show scouted suitors to win over her heart. The twist of course is that she was classified as a “bigger girl” (their words, not ours).

“Do you have a thing for bigger girls? Not everyone looks like the girls you see on the TV, and if there’s one thing we know, it’s that no matter what you look like, everyone deserves to find love.

We want to help. If you want to take part in Kyle and Jackie O’s Fatchelorette and put your hand up to date the gorgeous Elise, sign up now!” 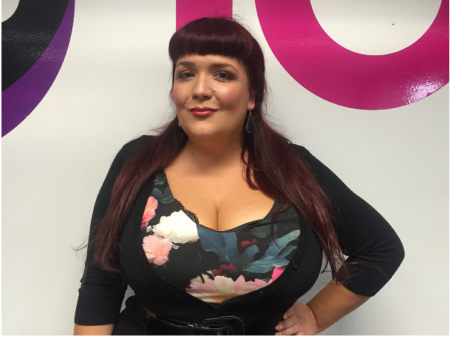 This was not the first time that Kyle and Jackie O had done such a segment. In August, they carried out the same segment featuring “Fatchelor” Mark, who was wooed by five “chubby chasers” (again, not our words) during their morning show. Each bachelorette was eliminated due to “not being ready for his jelly”. Sadly, Mark was eventually dumped on live radio when he revealed his lady of choice.  On the upside, his runner up suitor happily accepted the invitation to join him on the winner’s holiday to Fiji.

Whilst there is validity in the fact that there is a lack of body diversity in the contestants on both the Bachelor and Bachelorette series, it does however bring forth the issue that Kyle and Jackie O and their team are fat shaming Elise and Mark due to their size and weight.

They’re right, everyone does deserve to find love, and as stated in their current promotion, Elise is a gorgeous girl, but does the focus of her love campaign have to revolve around her weight being advertised on the radio and being categorised as a “bigger girl”, or does Mark have to be labelled as “supersized” when searching for his lady love?

One concerning feature of these campaigns is the use of trigger language such as, associating a man/woman of X kilograms meaning that he/she is a bigger guy/girl. Add to this the fact that these two are being pigeon holed into a group that is being advertised as not receiving the basic human right of desirability and love from a partner (being opposite or same sex) and you get a concoction of stigmas associated with publicly shaming people for commercial ratings.

Surely the Kyle and Jackie O team could come up with a better marketing scheme than that? 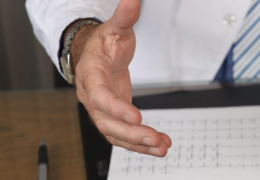