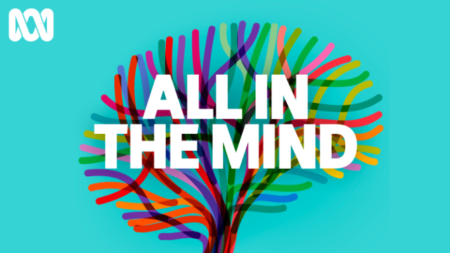 Have you heard the term “orthorexia”? Although an unofficial diagnosis, this term was coined by Steven Bratman in 1997 to describe anorexia –like symptoms, applied to the pursuit of health, rather than weight loss. Ironically in orthorexia the pursuit of health itself becomes so extreme, it becomes the very source of compromised health.

Orthorexia is not currently considered a clinical eating disorder in it’s own right and the symptoms are usually diagnosed as avoidant / restrictive food intake disorder.

Our Psychologist Sarah McMahon discusses this increasingly common condition further on ABC national radio. This will be aired this coming Sunday. However you can listen to the show now, here. 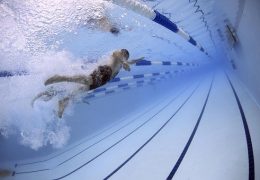 Swimming Australia: Shifting the focus from words to welfare 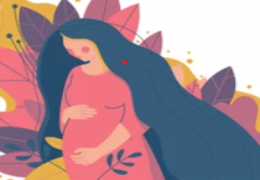 Disordered Eating in the Perinatal Period 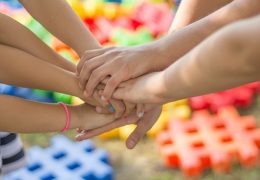 Navigating your way through ‘Recovery-Focused’ Resources 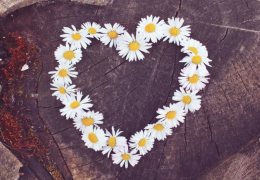 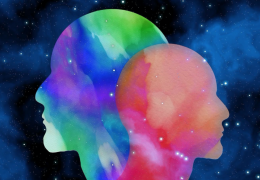