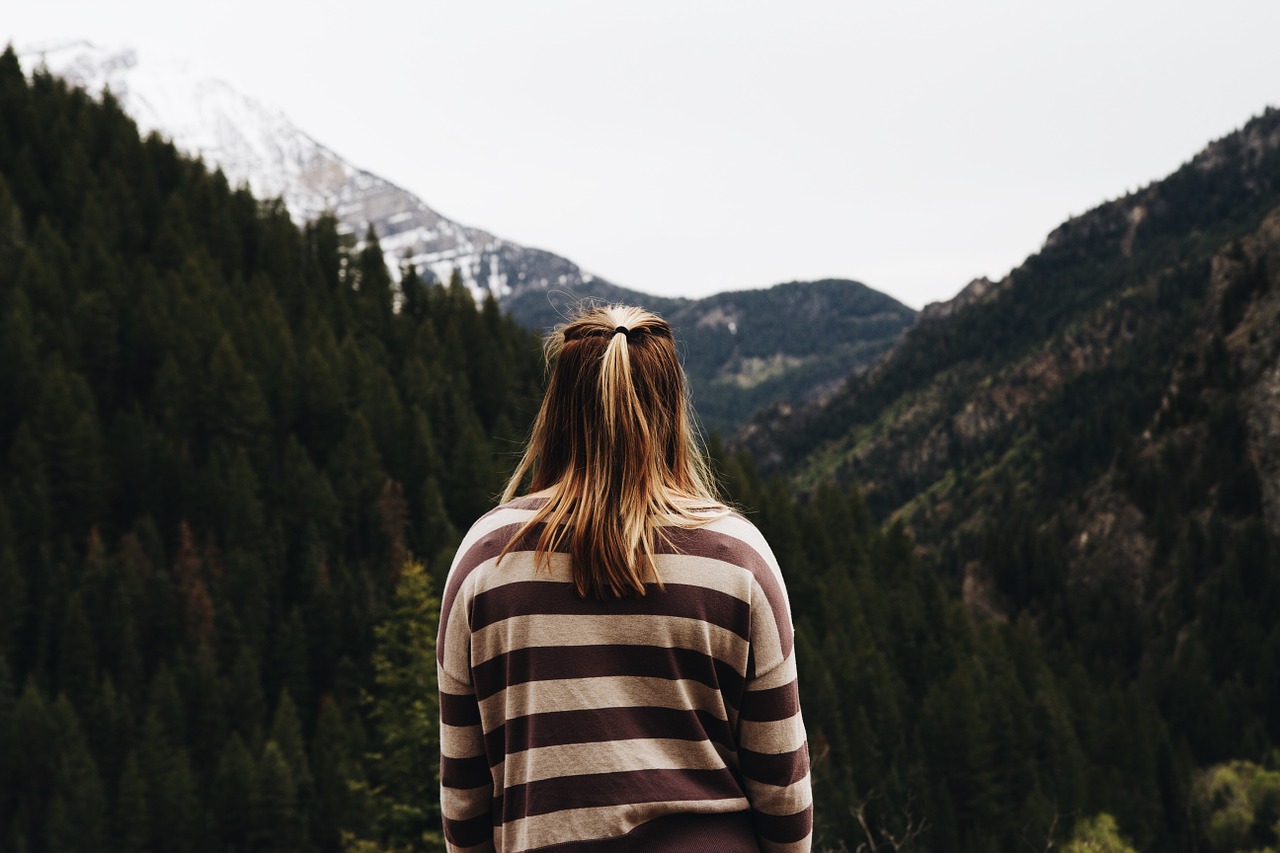 One response to “What I Wish People Knew About Eating Disorders”