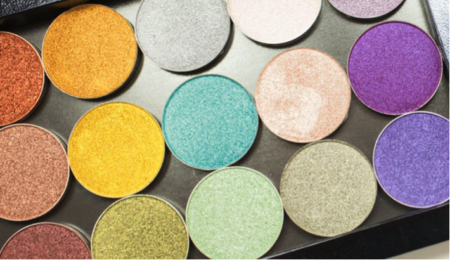 Buyer beware: that discount MAC lipstick you just purchased online may look just like the real deal, but there is a growing trend of counterfeit cosmetics hitting retail platforms such as eBay and Amazon, and the consequences of using them are causing us harm.

Along New York’s famous 5th Avenue lie trestle tables of counterfeit makeup stands, ironically set up outside of some of the biggest beauty flagship stores in the industry. So why would we as customers wanting the latest beauty gab want to go in store for makeup that’s being sold just metres away at a discount price?

The issue with these discount products is not the prices, but the products itself. These products are coming out of mainland China and Hong Kong, where production and sanitary conditions are not up to standards of their real manufacturers. This means that your new eye shadows are possibly being made in basements, back rooms and small unsanitized factories, and is then shipped off to the best buyer. 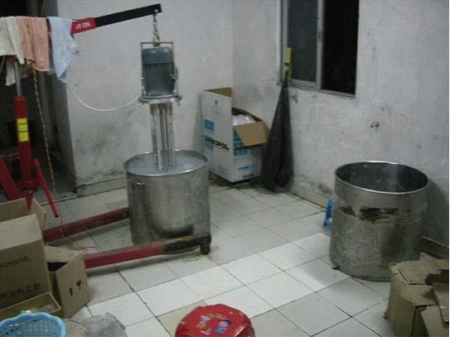 Other ingredients found in counterfeit cosmetics include paint thinners, glues, carcinogens, animal urine and bacteria including E.coli, which is traced back to faecal matter. Reports from customers purchasing these counterfeit goods have included eye infections, rashes, allergic reactions and even eyeshadows containing arsenic, which can seal your eyelids shut. 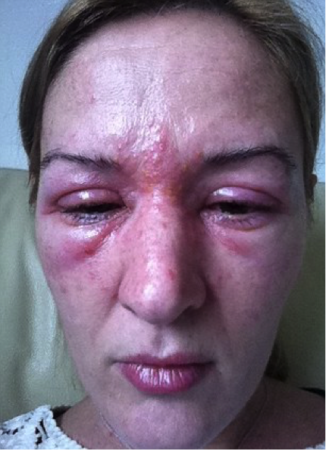 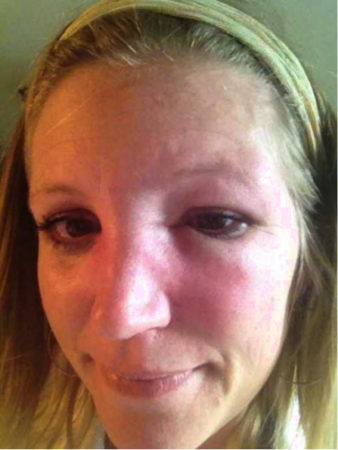 People are speaking up about the side effects of counterfeit makeup (Source: Lip Stains and Lace)

According to Allure Magazine, 34% of customers report their counterfeit products after suffering a reaction.

With mainstream internet users now having access to Alibaba (China’s version of Amazon), counterfeit makeup is more accessible than ever. Previous reports by Bloomberg discovered a vendor selling a MAC pop up kiosk for just $500. Many vendors when closing a deal for bulk purchasers will send a sample containing the genuine product. Once the deal is locked in, the counterfeit is made in bulk and shipped to the buyer.

MAC Cosmetics, which lies under the Estee Lauder umbrella, have developed a security team of 42 staff around the world who specialise in shutting down the fakes at local markets, distributors and small scale boutiques.

What’s dangerous about this trade is that many customers assume they’re getting the real deal at a discount price. We’re all wary that a cheap designer watch isn’t going to be the real deal, but with discounted makeup going for $30 instead of $50, you can imagine that some customers, potentially the younger and more influential, are going to get a hold of the latest Kylie lip kit or Urban Decay palette at a fraction of the cost. It appears that the middle class makeup market is the target of many counterfeits. This price point is often targeted as unlike high end fashion fakes, one cannot tell whether their friend is wearing a high end red lipstick or a no frills brand.

With the beauty industry forecast to reach USD$265 billion this year, we’re clearly influenced by the brands. However, the only guarantee that you’re getting a hold of the real deal is to buy instore, which does mean you don’t get the discount price.

Refinery29 contributor Lexy Lebsack followed the trails of counterfeit cosmetics in the United States. You can watch her story here. 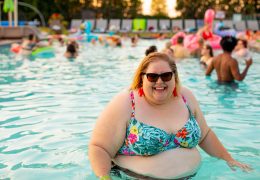