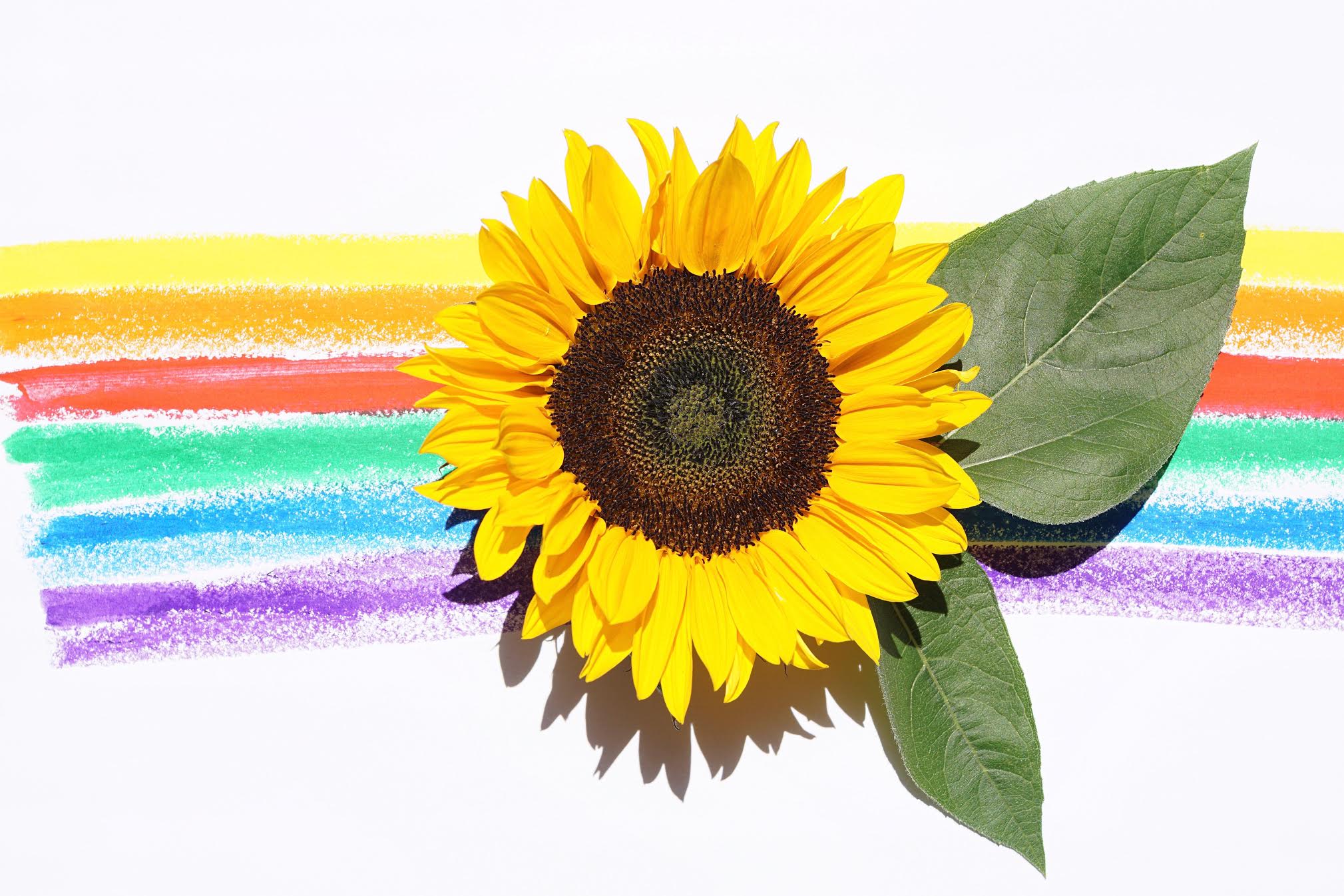 June marks Global World Pride Month, where communities unite to celebrate the progression of LGBTQ+ rights. This tradition dates back to the June 1969 New York Stonewall Riots, when homosexuality was unconstitutional in the United States and discrimination was rampant. Since then, LGBTQ+ rights have come a long way, including same sex marriage and adoption being legalised in many western jurisdictions. However, in the interests of progress, it is vital we not only celebrate past victories but also acknowledge current struggles faced by the LGBTQ+ community.

The literature overwhelmingly demonstrates that LGBTQ+ individuals are more susceptible to developing a clinical eating disorder or disordered eating behaviours than the general population. Brammer (2018) found that 75% of LGBTQ+ individuals age 13-24 had either been diagnosed with an eating disorder or suspect they have suffered from one at some point during their life. Gay males represent just 5% of the population, however 42% of males with an eating disorder identify as gay (NEDA, 2021). Lesbian and bisexual females are twice as likely to suffer from binge eating than heterosexual females (NEDA, 2021). Eating disorders are also particularly common in transgender youth (NEDA, 2021).

Why are LGBTQ+ more widely affected?

A broad spectrum of theories on why LGBTQ+ individuals develop eating disorders have been proposed. Parker and Harriger (2020) claim LGBTQ+ adolescents and adults are more likely to experience mental illness due to ‘distal stressors’ such as stigma and prejudice, and ‘proximal stressors’ such as internalised transphobia or homophobia. Fear and anxiety surrounding coming out and being rejected by family and friends can be extremely detrimental to self-worth. Similarly, workplace harassment can result in unhealthy coping mechanisms including substance abuse and disordered eating behaviour. LGBTQ+ stereotypes and appearance ideals are often intertwined, meaning such individuals feel social pressure to conform. Parades and events, such as those associated with Pride Month and Mardi Gras can create additional pressure to look a certain way. Individuals struggling with gender identity may engage in unhealthy eating and exercise patterns to change their appearance to resemble the gender they identify with internally (Center for Discovery, 2019).

Perceived and actual barriers to treatment are also highly problematic. Juliette Thomson, former Manager of Butterfly Foundation’s National Helpline who recently joined the BodyMatters team in January, 2021 noted that LGBTQ+ may be deterred from accessing treatment because they believe they do not fit the mould of “what an eating disorder should look like” (Lewis, 2020). Anderson (2021) also identified negative interactions with past doctors as a major barrier to LGBTQ+ individuals seeking treatment (Anderson, 2021). The importance of a supportive social network and access to trusted professionals in this context cannot be understated. Once trust is broken, it is very difficult to regain.

Advocacy
The need for further research, resources and advocacy in this area is undeniable. Dr Rachael Levine has emerged as a leader on LGBTQ+ health issues in the United States. In 2021, Dr Levine became the first openly transgender woman to be confirmed by the US senate, appointed to serve as Assistant Secretary of Health for the US Department of Health and Human Services (Grimaldi, 2021). Dr Levine is an accomplished international speaker and lecturer on eating disorders and transgender medicine (American Psychiatric Association, 2021). She also initiated the Pennsylvania State University Hershey Eating Disorders Program. Dr Levine has committed to taking on these issues in her new high-profile government role (AED 2021).

Evidently, the prevalence of eating disorders in the LGBTQ+ community is a global issue worthy of greater attention. Improved awareness and understanding from individuals, professionals and society is the gateway to improving treatment and initiating positive social change.

Academy for Eating Disorders, 2021. The Academy for Eating Disorders (AED) applauds the appointment of Dr. Rachel Levine, the first ever transgender official confirmed by the U.S. Senate. Accessed June 3, 2021, https://www.newswise.com/articles/the-academy-for-eating-disorders-aed-applauds-the-appointment-of-dr-rachel-levine-the-first-ever-transgender-official-confirmed-by-the-u-s-senate.

Brammer, J. 2018. Over half of LGBTQ youth have been diagnosed with eating disorders, survey finds. Accessed June 3, 2010, https://www.nbcnews.com/feature/nbc-out/over-half-lgbtq-youth-have-been-diagnosed-eating-disorder-survey-n852621.

Parker, L & Harriger, J. 2020. ‘Eating disorders and disordered eating behaviours in the LGBT population: a review of the literature,’ Journal of Eating Disorders, 8(5).